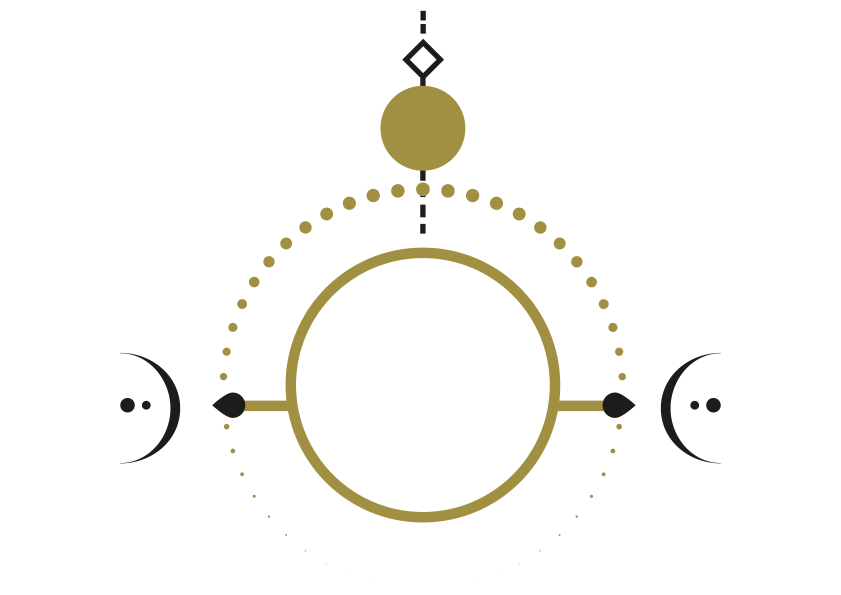 How to stop your chocolate cravings 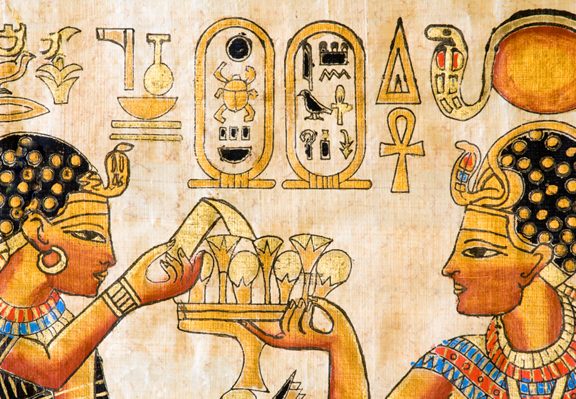 Lessons from an Egyptian King – Crystal Dreaming – Example no. 2 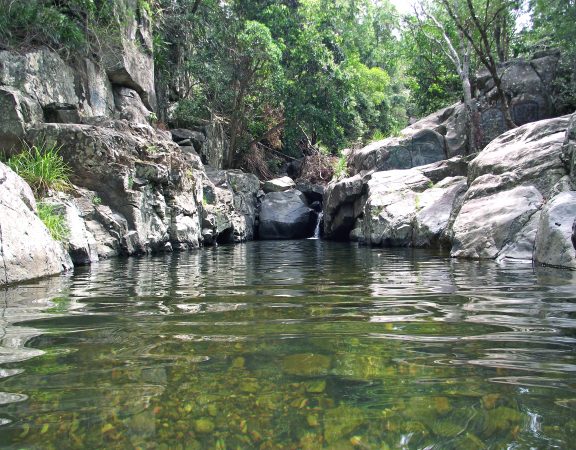 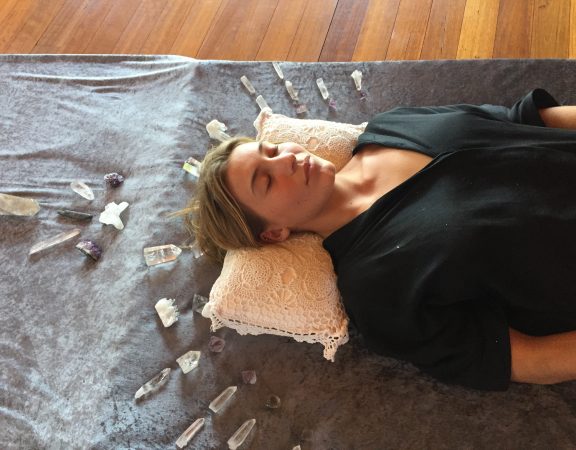